Children are the death of the future

No Blood till Brooklyn

Is Too much Free Beer a Good thing?

Last Friday I went down to DC once again, partially because I was supposed to go to court on Friday morning, but the judge decided he didn’t want to show, so I will be going back at some point. Well, that didn’t stop me from enjoying 3 and a half fun and sun filled days at the beloved Camp Fight Club!

For those of you who are not familiar with Fight Club, it is a community space dedicated to the providing a place for skating music and art in the Washington DC area. It is privately owned and operated by a group of people including Stephanie, Ben, Dan and Jen. They have a very cool bowl inside the warehouse area which is temporarily dismantled during renovations. They are also working on building an outdoor punk ramp, which we official had the ground breaking party for on Friday night. First we went to the Gordon Biersch Brewery where Jason Oliver is the Brew Master. 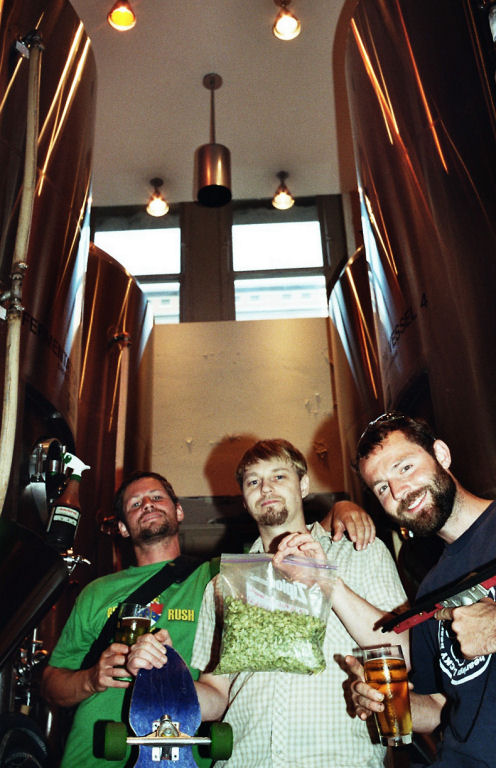 “3 wise men, Tommy Jason and JC and there hops…”

He flowed drinks and food as he gave Tommy, JC and me a tour of the facilities. It was pretty cool, and the beer was great! 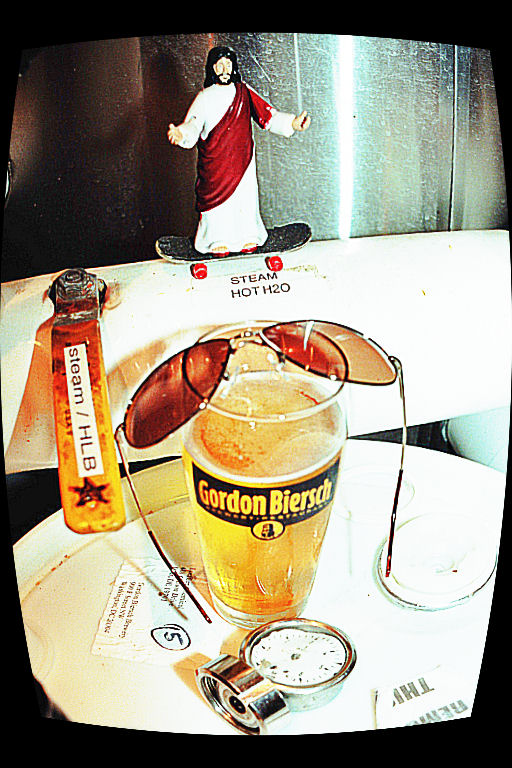 Later we headed back to Fight Club to start drinking as we moved around 3000 lbs of dirt from where the ramp is going to go. 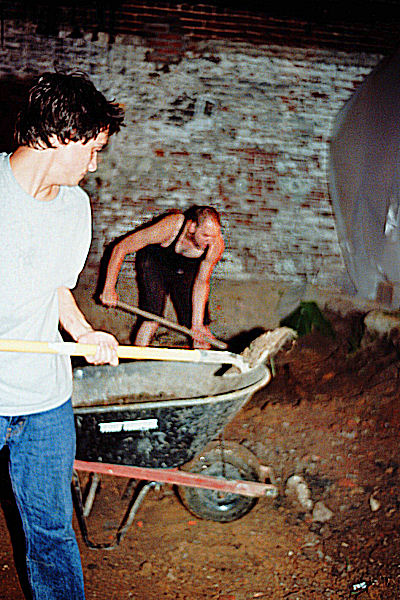 It was hell on earth as we shovel and picked away for 3 to 4 hours, getting drunker and drunker the whole time! Man those guys really know how to party down there!

So on Saturday. After I got up early and went to 7 Art Museums, we decided to go to the Chaumpa Ramp in the woods next to Jeff and Susie’s house, and reportedly built by Devan of CCCC fame. Oh, let me mention at this point that the punk ramp at Fight Club is going to have some of the original steel from…guess where…that’s right, Cedar Crest. It was delivered without explanation a few months ago and it is going to be used to surface the new ramp. It’ll be good to skate on something covered in my blood again! Chaumpa is like 9, 10.5 and 12 feet in height, and around 2 miles wide, swear to God! 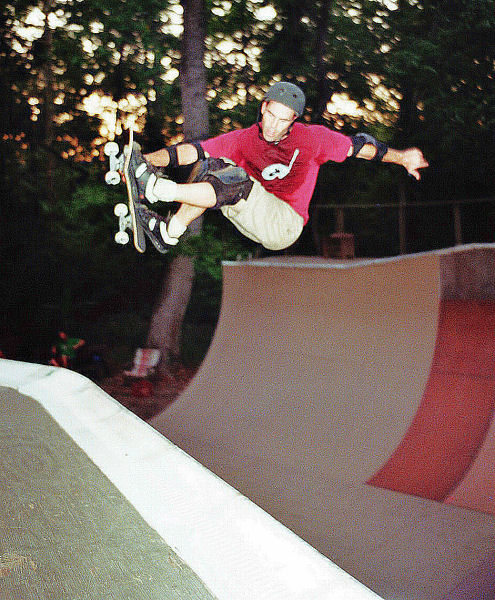 The tall side sits lower than the shorter part so the coping lines up. It also has an escalator, pool coping and a French maid; just kidding about the French maid. Me and Tommy had been bragging over who could do the higher air, him or me, and neither of us had much to do after the drinking and the shoveling. I think Tommy actually made an air, and you can see his body jar is almost the 8 feet out he claimed he would do. 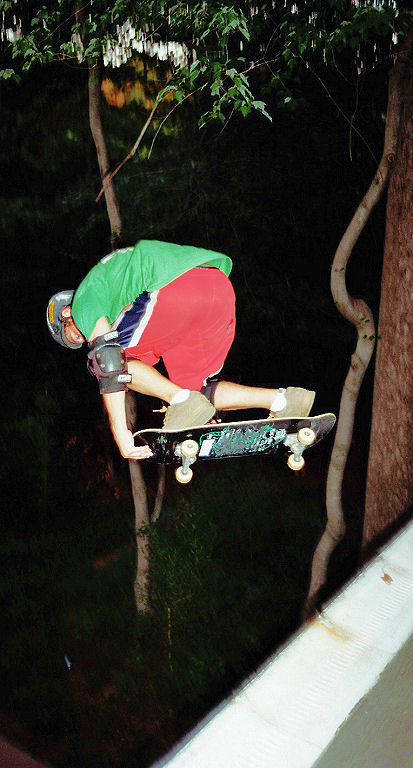 Ah, there was shit talking galore! I am going back soon to skate it for real, and learn how to take pictures with a real camera again. On to the night life; We decided to go out to the Black Cat, a popular bar in the DC area. It was pretty cool, and Tommy and I schooled some pool as well, as Tommy’s friend flowed free beer and shots. Then Ben said his friend Steve Teig worked down the street, and I thought the name sounded familiar. We went over and it was just as I thought; Steve Teig and I rode together for Tracker and both flew out to the NSA Finals on the same flight back in 1989 or something, maybe 90. I can’t remember, it was that long ago, but somehow I remembered this guy. We talked about old times and new times, met his brother and drank more free beer and shots. Eventually we were tore up and had to go back to camp Fight Club. On Sunday, Dan made it official by assigning me my very own Fight Club Locker! By the way, thanks guys, I’ll be back. If anyone is interested in helping at the Fight Club Project let me know and I will pass along the contact information.

Well there it is our first of many installments of “No Way!! Its Jay” (thanks to Tom Groholski for inspiring the name)

If you would like to have Jay Henry at your ramp, event, wedding or special occasion The House of Steam is accepting all bookings. Just put WE WANT JAY in the subject line and email jasonoliva@gmail.com. 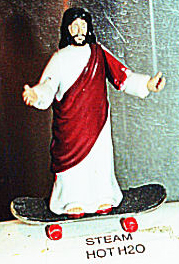 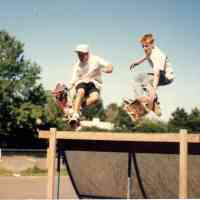