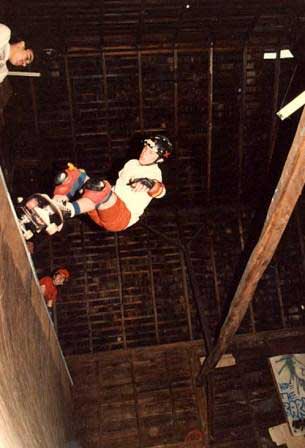 So this is Jeff Grosso’s two part Love Letters to Sakteboarding : Tom Groholski episdode. Its great (although I cannot figure out how to embbed the video from Van’s sit into WordPress) here is the link:

Love letters are cool for sure considering THOS is a Romance Novel about skateboarding I have to say Jeff’s videos are amazing and he gives Tom some well deserved treatment. Lots of amazing footage, interviews and quotes from and about Tom…too cool.

after watching both parts of Tom’s video check out this Tony Hawk video and you can see how influential Tom’s style/brand of skating has risen to the top and has not only stood the test of time it has become the basis that modern ramp skating has evolved from. I could not help watching this 2012 Hawk video and not think about Tom and his influence.

Cool kids from Illy who seem to know music too…cant get this one out of my head.
Best of luck Bruthas!!

How rad…in 3d, with beer in hand!  Anyone else in? See you there.

We named this place ‘The Barn’: 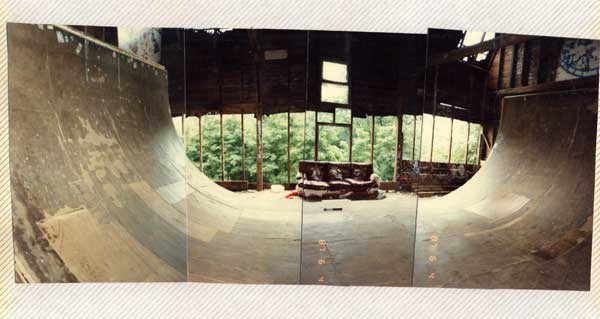 This place was named ‘The Slug Ramp’ – first thing in the morning it was covered in Slugs:

This was ‘The Girl Ramp’ -evertime we arrived there were girls sitting near the flat, jawboning. Even though it has Dagnasty written across one wall it was still ‘The Girl Ramp’, Dagnasty was someone elses’s name for it:

This was ‘The Erasure Ramp’ because when Rick Charnoski showed up  that was the music they were playing, it could have just as easily been named ‘The Skinny Puppy Ramp’:

This is Rick Charnoski, we call him ‘SteamBoat’ if you ever skate with him you will know why: 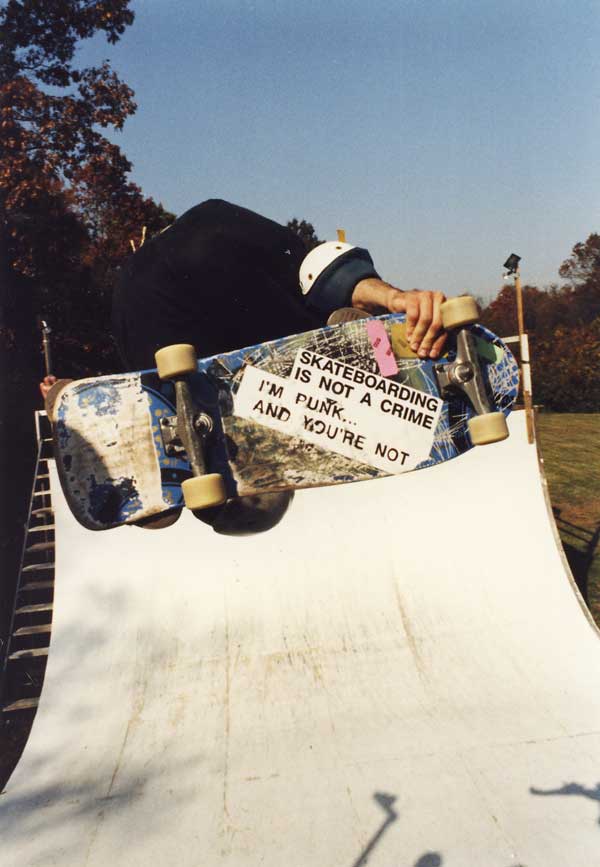 Here is a ‘Captain’: 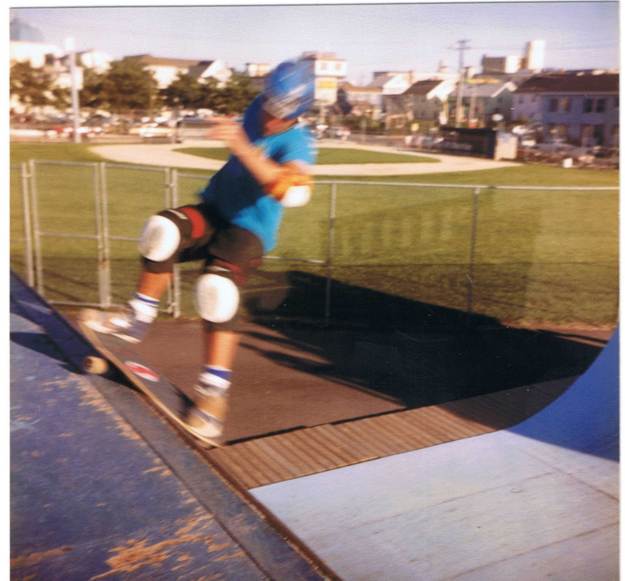 We all have named this guy ‘Mike V’….. I like to call him that because I feel he stokes you five times more then any other skater today (that is a roman numeral joke by the way): 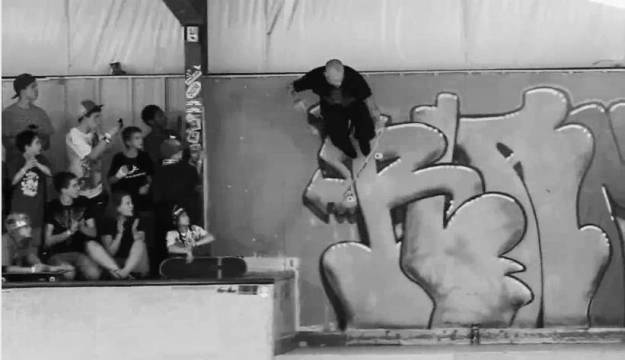 This guy had more names then I can list, and when he played guitar he used less pedals then a bicycle:

Growing up the jocks called him ‘Pee Wee’. His Brutha’s called him Wee Pee, Weeper, Weeps, King Weeps. I liked to call him WeepStarr because of GangStarr. His brother is ‘Sketch’ and we were all Sketch’s Brethies. Weep is riding the ’78 Ditch’ someone found it and  we called it that because we wanted people to find it and join us:

This is the ‘Kink Sink’: 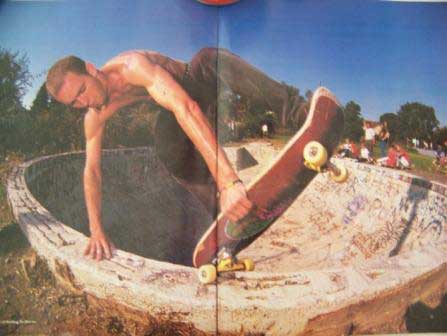 If you did’nt find it, build it, or invent it can you name it and claim you own it? What will you call the things that are just handed out? This park was built to help keep the kids off of the war torn streets of Princeton NJ:

What happens when it is taken away? If you built it, found it or invented it…..why worry?  You have what it takes to start from scratch – to build or find something new…..

You are all my Brutics – that is the word  that appears when you  try to text the word Bruthas using auto spell on a cel phone.