I wrote about this day years ago it even inspired THOS’s first contest….I continue to write about it.

1992 all the Titans of East Coast  skating decide to gather in one place….NJ…and then Tony Hawk walks through the saloon doors. Sporting gunfighter purple and a ski hat stretched over his helmet (as I recalled correctly). There was a “where are we going to do this?” feel in the air….Cut to a neighbouring indoor bowl (I think Jeff Jones owned it) for what seemed like a private warm up but was more like a heavy weight boxing weigh in. I am pretty certain there are no pictures(Geoff prove me wrong!). Of the few people there..everyone skated. I for one was a deer in the headlights but was not gonna miss an opportunity to say I rode that day (even if it was just doing egg plants and bailing all over the place) in hindsight I would have  best served the moment behind a camera. I do recall Tony dropping in, frontside olling a channel, then  pulling a gauntlet throwing McTwist after having just gotten out of a car less then 2 minutes ago. Charno responded with the burliest board slide around the corner that could be heard from the parking lot. Anyway……

Franklin Roosevelt delivers the goods with 12 minutes of raw footage from the vert ramp at Impact Zone in Bricktown later that day. The only need these riders had for helmets was to protect themselves from the ceiling.

Tom “The Rock” Boyle—-Tony “The Legend” Hawk–Jim “The Murph Monster” Murphy–Sean “The Almighty” Miller that is quite  a bookshelf.

Tom does disasterish tricks like no other, its like the ramp would’nt dare let him slam and The McTwist it is an amazing trick but a Sean Miller McTwist let alone back to back! ….and Murph is just our fricken hero.

and Tony as always can only be measured by Tony himself.

if only the camera kept running into the night: 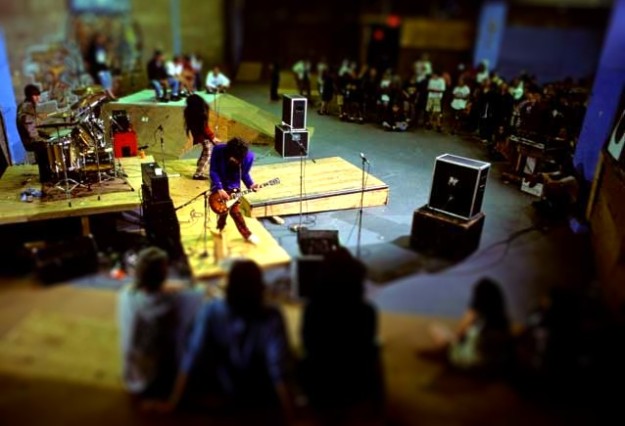 Please comment on the other people in the video street and ramp, I was too anxious to post to do  a proper analysis. There is Philly street legend Ricky Oyola street skating with a flatspot wheel concluding  in a 1992 Nirvana induced helmet toss…Jay Henry would have been proud! Great stuff! 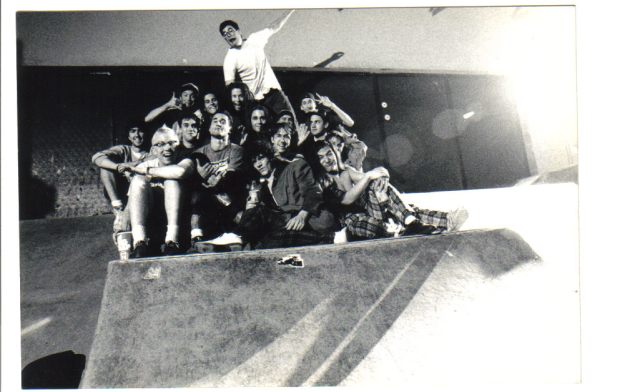 When we were young,  not all of them…but alot of Team Steam Bruthas

I’m the one with the baseball hat in front of Weep tossing a peace sign. (click the pick to see all the names)

3 thoughts on “513: Tony Hawk vs Tom “The Rock” Boyle vs Sean Miller vs Jim Murphy!: The Movie! 1992 Franklin Roosevelt delivers the goods.”